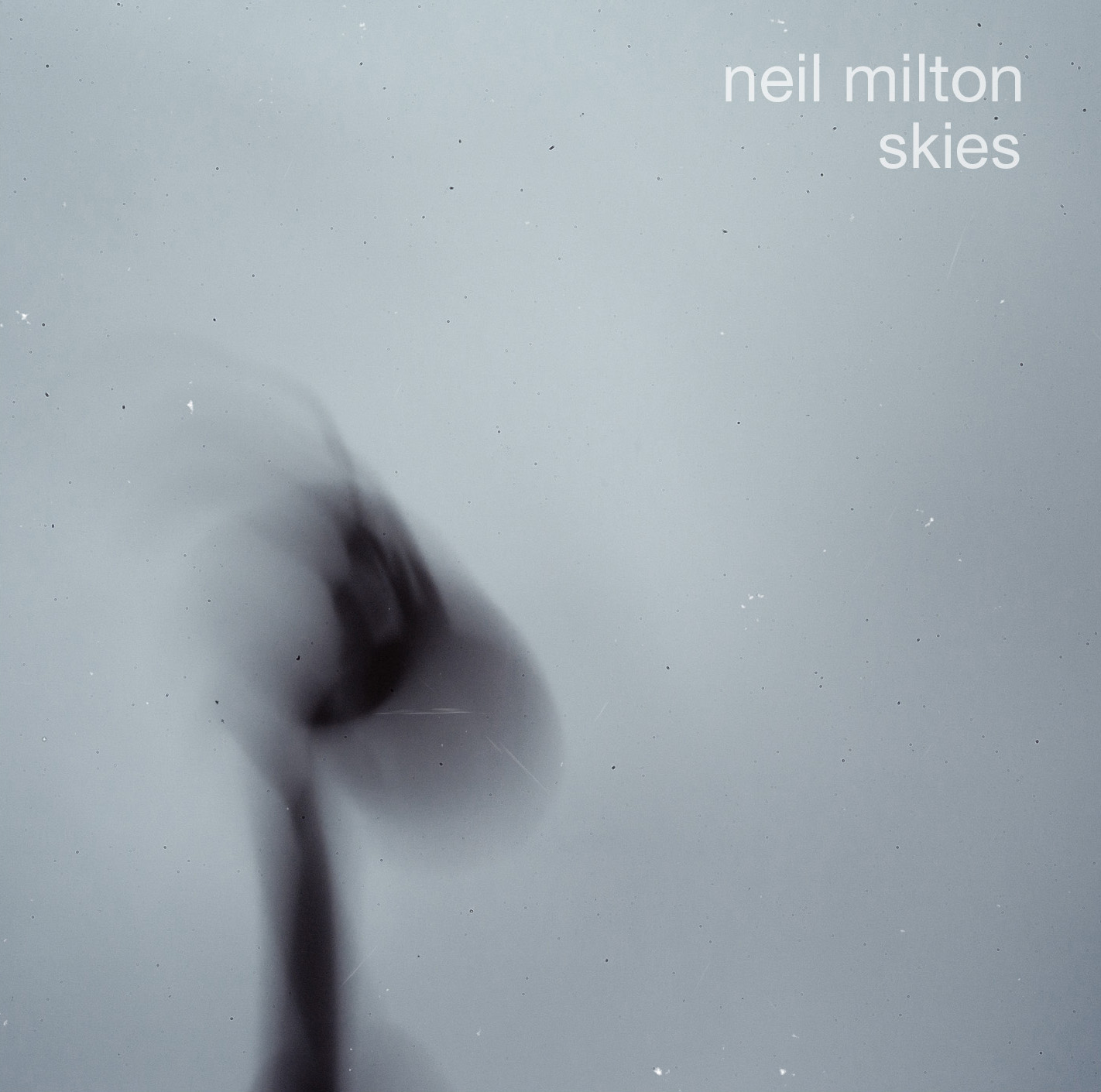 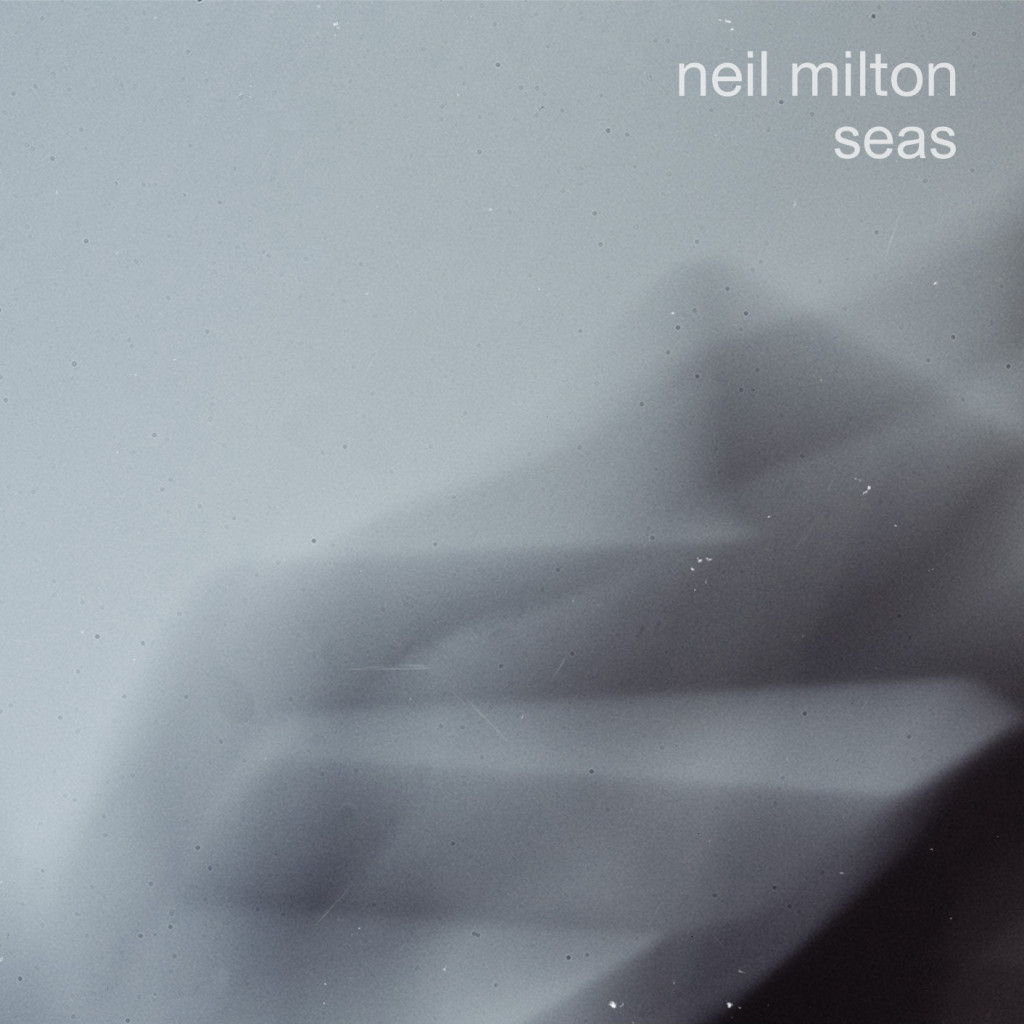 The double e.p. is available from the label’s bandcamp website, valentinerecords.bandcamp.com.The first e.p. is titled ‘Skies’ and contains 4 modern-classical compositions including longtime
favourite, ‘Elegy for Tramway’; a lullaby written for Neil’s 1 year old niece, Charlotte, called ‘As You Sleep’; and a new song called ‘Taiwan’. ‘Skies’ predominantly features piano and string quartet, though on the e.p.’s centrepiece recording, ‘178,329,600 Seconds’, these instruments are joined by percussion,
brass and a choir.

With ‘Seas’, we hear Milton wandering from classical music into a collection of ambient, post-rock soundscapes created solely using acoustic instruments and sampling organic sounds. ‘Your Smile is my Ghost’ is the first of Neil’s work to contain his own vocals, albeit unconventionally so and with ‘Somewhere Near You a Heart is Broken’ he continues to experiment with choral music.On his BT Digital Music Awards 2010 nominated show, champion of new music in Scotland, Jim Gellatly, called Neil’s music “…rather beautiful”, a sentiment that was also shared by the acclaimed internet radio station, Fluid Radio. The Scotsman’s music blog “Radar” have proclaimed Neil to be “…disgustingly talented” and the Scottish independent record label and blog 17 seconds praised Neil’s music as being “jaw-droppingly, heartbreakingly beautiful”. Last year, Neil was highlighted as one of five stand-out artists from Warsaw on the popular music
website, Soundcloud. ###ENDS

Excerpts from a 3 hour sonic installation for Carla Castiajo's Cease/Remain exhibition at the Pirita Kloosteri outside of Tallinn, Estonia. - with Carla Castiajo and Maria Tegzes. 2015 Play this…