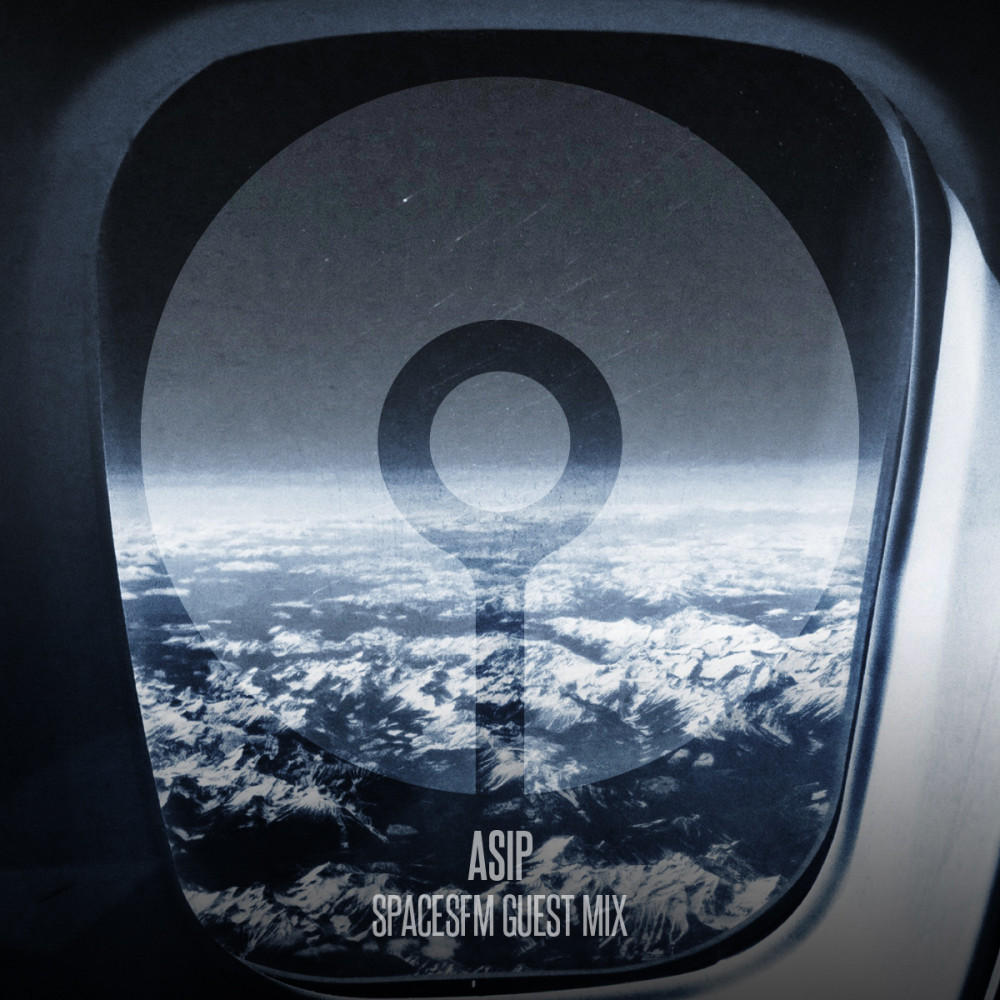 We are Proud and honoured to present Ryan Griffin of A Strangely Isolated Place (ASIP).  His website is a great source of inspiration and new music. Now he brings a taste of ASIP to spacesfm with a exclusive mix of Drone, Ambient, Electronica and Cinematic music.

This mix has gone through so many edits but I finally landed on something i’m really happy with. It’s a little different from my usual mixes in its approach, as i’ve been a little more creative with the transitions and inclusions. The artists who are featured are overall, pretty well known so I tried to mix it up a little in terms of style and atmosphere to always keep the listener on the edge. Looking at the tracklist it’s quite easy to look over a mix like this as the inclusions are somewhat a little obvious in places, and so it ended up being a hall-of fame when it comes to many of my big influences, both old and new. Classics from Autechre, Loess and Aphex Twin sit alongside new emerging artists such as Heathered Pearls, Segue and of course 36 (who’s inclusion here is an exclusive preview of his upcoming Places Series track). But, If i had to point someone towards a mix that encompassed my favourite music styles today, this would be a good attempt at covering them all. Ambient, modern-classical, electronica, IDM, and dub-techno all feature and i just hope i’ve done them justice bringing them together like this.