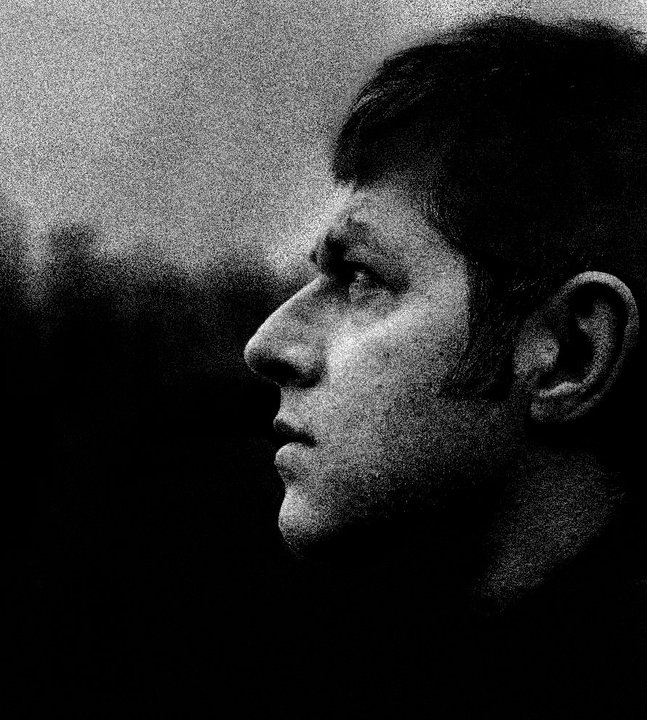 A teen in the eighties, with dodgy haircuts to match, he saw Kraftwerk supported by the Human League on the Computer Love tour (he even got to play the calculator for a brief moment) , cementing his love with electronic music. During the 90’s he released tracks under a series of strange and possibly ill advised pseudonyms (such as Crystal, Backdoor Man, Autovelox & Pastaboy), before finally settling on Audioglider, ’ as a perfect name to encapsulate the essence of the music.

AUDIOGLIDER’s first break came with two exclusive tracks on Nick Warren’s GU30 Paris, to much critical acclaim, quickly followed by two EPs , Halcyon, and Slight Return, and remixes on Glenn Morrison’s digital label Morrison Recordings. More experimental output has been released on acclaimed German netlabel group, FOEM – www.foem.info, with the EPs, Sunspots and Circadian Express. An AUDIOGLIDER reworking of Introspective Directive’s ‘Nightfall’, was released on iLabel’s The Chillout Lounge Vol 3, in mid 2009, compiled by Chill Maestro, and ex Fragile State stalwart, Ben Mynott, who has been caning AUDIOGLIDER tunes on his regular Fluidnation Radio shows on Chill Radio, and Fire FM, as well as at the Big Chill.

Since those heady days, things slowed down somewhat, with regular output trickling out on Exceptional Records – Coming Up For Air EP and remix album, as well as the Freekflame EP and Massive Dynamic EP with forays into progressive house, and downtempo. More recently he released the prog house track Destination Undefined on Morrison Recordings and has been signed to Tripswitch’s Section Records. with EPs, 2013 promises to switch up a gear with inclusion on Nick Warren’s Renaissance Masters compilation, followed by an EP and album, as well as some remixes coming out on Section Records.

Audioglider’s 80’s inspired downtempo, weaves a shoegazing sensibility together with a funk and dub based rhythm section, that’s not afraid to utilize some of the more interesting structures found in more club based music. He cites influences ranging from Ulrich Schnauss and Massive Attack, to Tori Amos and Talking Heads and you can hear shades of all of these in his music. His latest recordings are a fantastical blend of sounds – fans of John Metcalf, John Hendicott, Brian Eno and Tom Middleton’s Lifetracks will not be disappointed.

Close your eyes, and be swept away in these sonic soundstages… this sound is so visual you can almost reach out and touch it.

AUDIOGLIDER plays Ambient and Post Rock for spacesfm 18th March 8pm & 2am Streaming and On Demand.