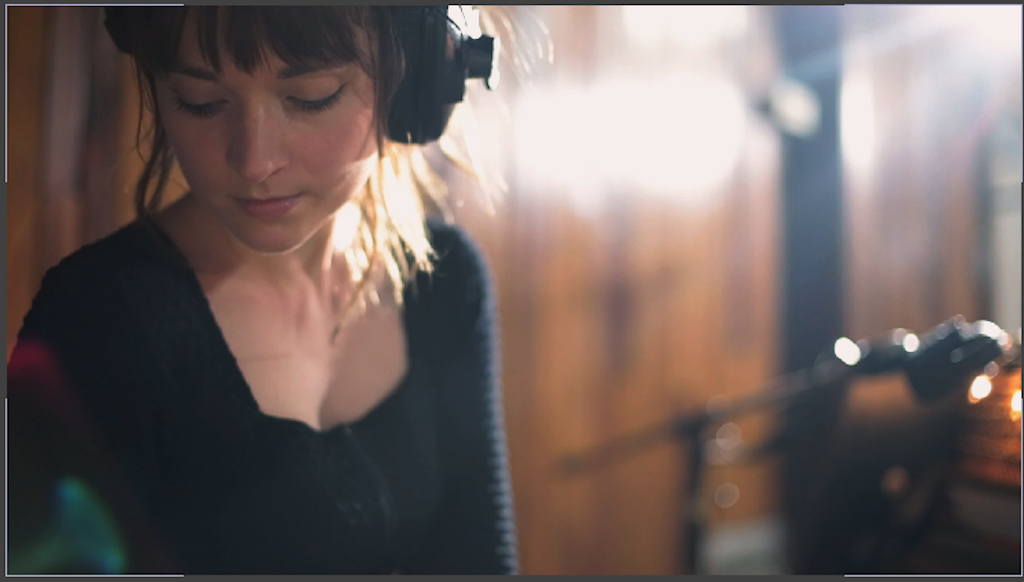 Lucy Claire is a London based composer originally from the North East of England compiles a selection music for The Composer Series. A mix of post-Classical, Alternative and music selected from her personal compositions.

Lucy trained at London’s Royal College of Music in composition and music for the moving image Lucy has collaborated with many filmmakers, choreographers and artists on projects as well as releasing solo work and performing live around London. Lucy is currently writing and recording her debut album for a release in Autumn 2015.

She released her debut EP ‘Suite’ in August 2013 on This Is It Forever records. It is music that takes you outside, into unfamiliar settings but with familiar sounds. The milieu of the world is present in the tracks, warm and comforting yet strange and haunting. It was received to much applause with The Quietus describing the release as ‘brilliant, delicately-wrought sketches’ and Dani Charlton of Amazing Radio naming her ‘Artist of the week’.

Her latest release ‘Collaborations No.1’ sees Lucy wrap her melancholy, spectral sound around the work of two collaborators – vocalist Alev Lenz and guitarist Bruised Skies. Reaching the ears of BBC6 DJ’s Mary Anne Hobbs and Tom Robinson, the lead track ‘Stille’ was playlisted with Robinson describing it as ‘extraordinary’ and a ‘really complex deep work’.

Claire takes recordings from the world, from the everyday hum of the city to expansive landscapes of the natural world to small every day sounds. Soundscapes are important in Claire’s work, but are often manipulated in a dark and lingering surreal ways.

Lucy is also a member of Realtime Arts, a youth organisation dedicated to enabling young people fulfill their potential through arts, music, and media. Lucy is currently working within several schools, SEN units and pupil referral units in West London on projects using music technology. The ‘Adventures in Sound’ project, funded by The John Lyons organisation is mainly focused on using poetry, rap, and soundscapes along with each young persons unique interests to compose, perform and produce pieces of music and stories.

Ronnie Minder is a Swiss born, Australian based composer who started his music career over a decade ago. He signed his first record contract in 2001 for the single "Tha-P-Anthem"…

Composer spotlight with Ryo Ishido accomplished Film and Trailer Score Composer, winner of many awards including Trailer Music Awards 2012, 2013 and Most Original Composer, Nominated for best Vocal track Tracklist: Nobody Dies in Dreamland…