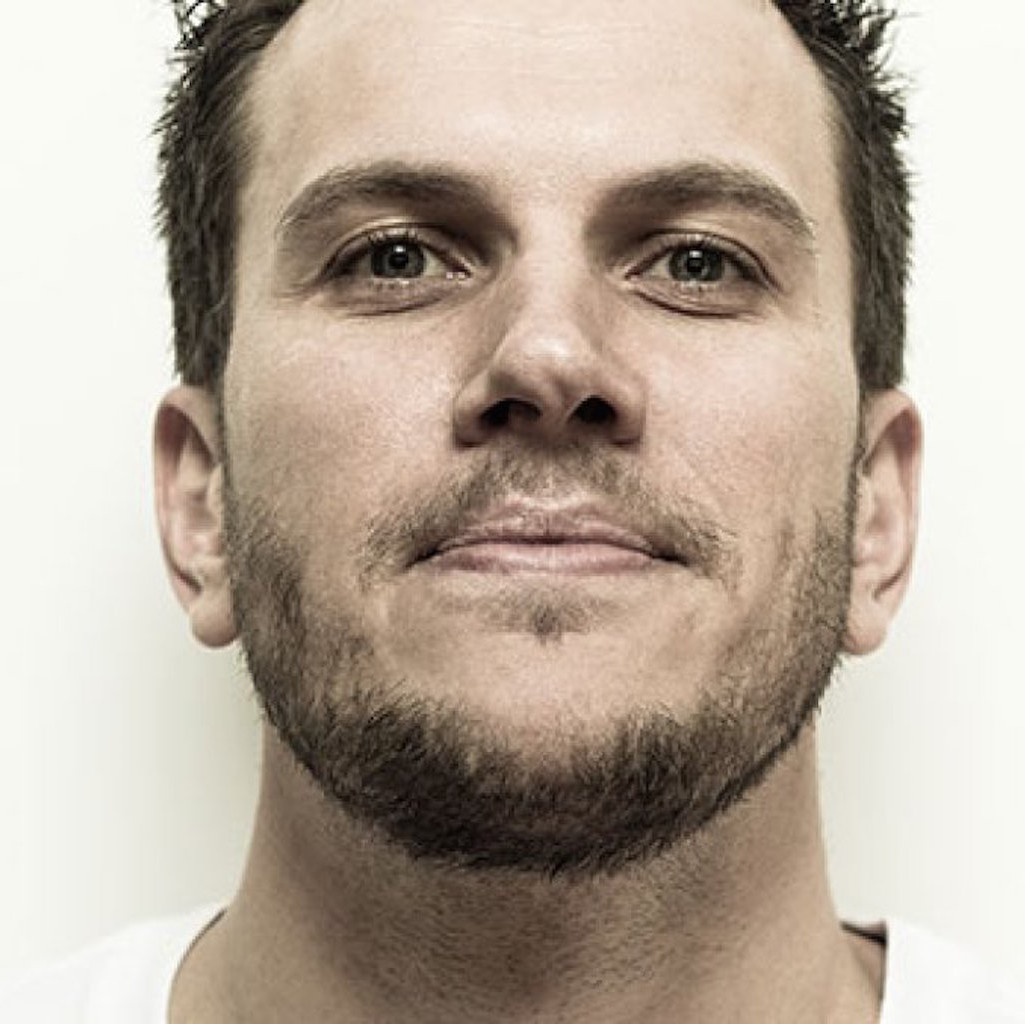 Ronnie Minder is a Swiss born, Australian based composer who started his music career over a decade ago. He signed his first record contract in 2001 for the single “Tha-P-Anthem” which established his name in electronic music. Shortly after release, he signed his second contract with Swiss music label Harem Records and his single ‘Listen To The Sound’ peaked at #1 in the Music Mail Distribution Charts (Germany) 2001.
More recently, Minder is shifting into film composition, winning a place on Peter Jackson’s composing books, while his work on ‘Letter to Annabelle’ is audible at film festivals around the world. What does his forthcoming EP release, Cinema Five, tells us about this new direction?

Overarchingly, the first thing to note about Minder’s work is its uncompromising production aesthetic, and in that department ‘Cinema Five’ doesn’t disappoint. Beautifully mastered, balanced and controlled, the overall EP recalls classical/electro artists like Craig Armstrong; using powerful crescendos and percussion hits to drive varying orchestral motifs through what are mostly short arrangements, the majority of the tracklistings wind up around the three minute mark.

That said, Minder crams plenty of emotion into these brief signatures. Some of the EP, perhaps ironically titled track, ‘The Best Is Yet To Come’ in particular, really illustrates how at times the most minimalist structures and melodies can best capture fleeting feelings and vistas.
This sparse, haunting track meanders gently across valleys or hills, conjuring soundscapes captured with little more than piano, strings and the occasional lead. It’s a melancholy soundtrack certainly, but by no means one which vexes or bores, as ill-advised ambient ventures can occasionally do. Here is something meditative and reflective certainly, but the arrangement retains enough sophistication to craft an enchanting tale during its 2:27.
Opposingly, ‘I Am The Law’ strikes a very different angle, kicking in with a dark arpeggiated pattern that sets the tone for a driving, compressed tune well adapted to climatic, heavy film moments. The use of midi instrumentation here recalls the globally loved Terminator soundtracks, probably due to the similar types of percussive rolls and hits, combined with an 80’s pattern to the main riff and incidentals. It’s hard to define exactly how, but there’s a sense of war, alienation and anger at work here, and it’s a strongly realised and compelling vision.
All of this leaves ‘How It Ends’ and ‘Apocalypto’. The former returns to Minder’s minimalism; simple, intertwining orchestration and cymbal washes let the melody do the work, with an arrangement that peaks cleverly around the 1:50 mark.

‘Apocalypto’ led me to ponder whether there might be something here to recall Mel Gibson’s recent cinematic piece. To be honest, this doesn’t definitively lead me in that direction, but there’s certainly plenty at play here that would be well suited to scoring any historical or epic film. The 2:40 entry of the tribal, female vocal sets up the last minute, taking an unexpected turn into more electronic territory that actually fits in well with the initial orchestral elements; perhaps the jungle samples here led to the titling of the piece.
So what’s there to say overall? Minder has come up with another solid, well realised and beautifully rendered technical EP here. It doesn’t bore, it’s purposeful and defined and each track has a strong sense of direction.

As ever, it’s nigh on impossible to judge how much of the orchestral work is sample based, compared with ‘real’ musicians. The EP does retain a definite electronic character and that’s to be welcomed. For a musician just getting to grips with this new direction, I reckon this is a strong EP. It’s intriguing and well placed, but this is a hugely crowded, tough marketplace to crack too. That being the case, there’s enough of a unique signature here to make Minder’s future cinematic work well worth investigation.