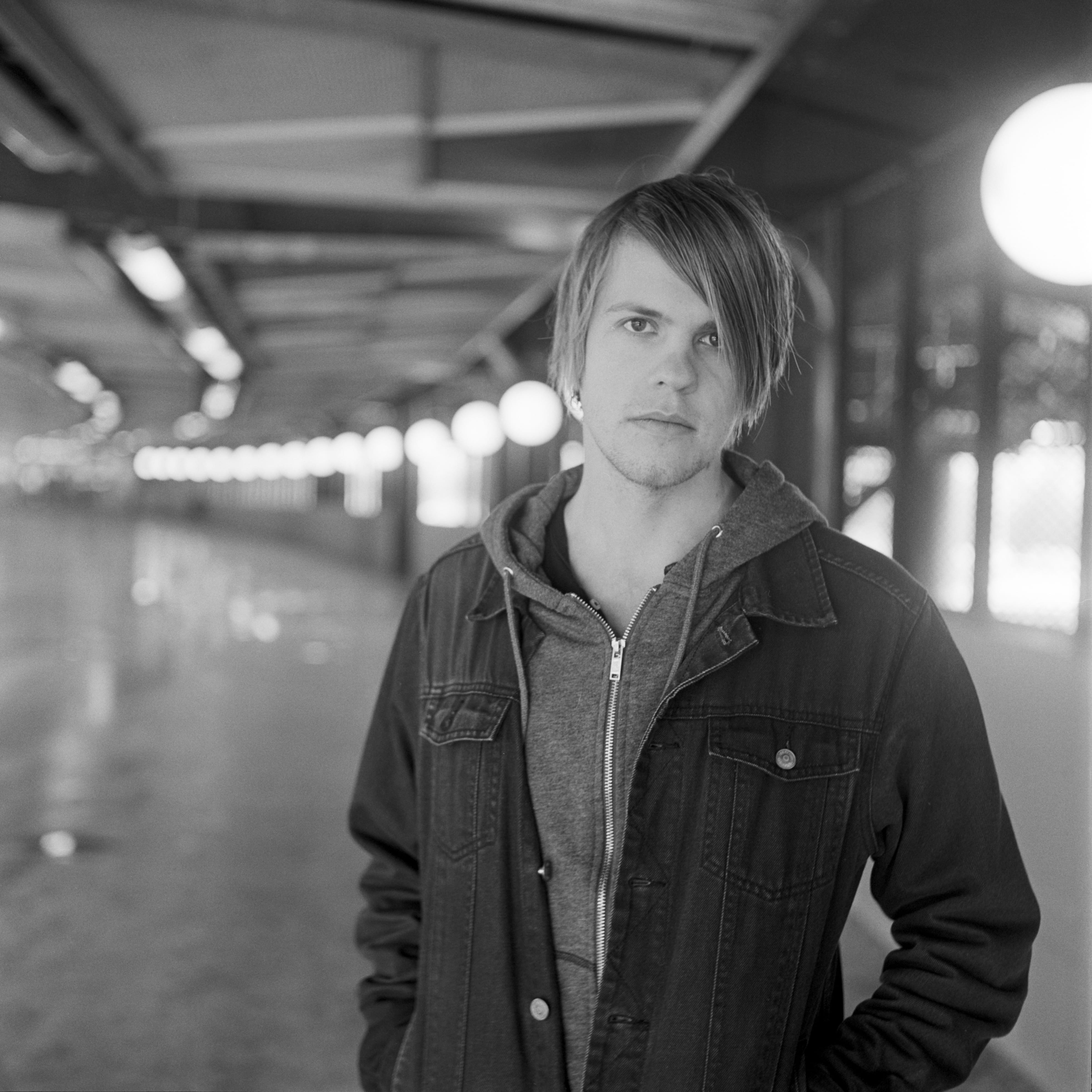 Paces by Jakob Lindhagen is a modern classical album, which has an experimental feel and raw musical synergy, which communicates, inner passion and struggle.  Jacob is from Sweden, when you know this the landscapes and beautiful vistas of the country begin to develop from the music, with the sound and character at times, appearing through the sounds of the raw expression in the album. This album has a natural juxtaposition with industry elements to it. A certain tormented beautiful and at times, with emotional growth and metamorphosis, which evokes feelings of transition and momentary calm.  The selection gives you a feeling of introspection and modest moments of elation, allowing the listener breathing space and a feeling of natural growth and clarity. Some of these songs have appeared in successful Canes previews, like “Push it” and world cinema, called “Skörheten”.

The sound is very new and the elements fit together well, enabling a feeling of progression and modern storytelling, of a minimalist creative experiment. Titles to songs like “Shelter” and “Tipping Point” confirm this growth and developing theme.  Thoughts of weather and rolling clouds appear in the mind of the listener, a tranquillity produced by the harmony of the piano and violin, an impressionistic type beauty. This at times make you feel at your own personal concert, communicating emotional themes and journeys. The album was created at home further, adding to the personal and introspection of happiness and balanced calm, heard in many of the piano pieces.

The first few tracks are more raw and gritty with a balanced feeling of creative pose and search. Creating images of journey and exploration, learning life and communicating a modern feeling of uncertainty and wonder.  The piano work is calming and exquisite, as it plays a neo-classical minimalism of contemporary wonder and rolling natural choruses.  The cello and the violin work well together to round the drama of the various pieces into a grounded sound, which lets you enjoy the album and adds a sense of peace and fun, contrasting with the piano melodies.

The artist found himself creating the album in a home studio, with traditional and sometimes, not fully functioning instruments, which adds to the rawness and earthy sound heard in most of the tracks. “One microphone occasionally started to pick up frequencies. At times it was really faint and turned out to be a detail, so just adding to the overall impression of the sound, so I decided to keep it.”

The emotions evoked by the modern classical feel and the experiential family, even homely feel, the artist produces. The piano works well with the string quartet of cello and violin, with industrial effects, sounding like electricity pylons crackling in a rainstorm or adding balance to the raw expressionistic nature of the song.  This you can’t help feel is a very personal interpretation, of a rooted soulful expression of the artists humanity and grows into an almost personal communication, as you try thinking about the various tracks. Younger people will find this classical album inspiring and a new view on their music perspective, you can feel and hear the thoughts and growth of the artist as the tracks progress, making for an interesting experience.

Jacob Lindhagen has already toured through German and the Netherlands last year, promoting his album, with some future dates to be decided. He enjoys live shows and believes they add some excitement and a deeper understanding to the musical perspective. He likes to produce and record at all hours, diving into composition, at the moment of inspiration. A trait shared by many artists and producers, who spur creative moments whenever they can. His work is a lesson in the creative process, which adds some further dimension to this experimental score. At times, some of the rifts throw you off and prove very unique and interesting. This makes the tracks very enjoyable. Which in essence is what classical music is about, the power to make you think and feel.

The album is out now and can be ordered online via the usual music sites and adds sometime new to the world of experimental modern classical genre.