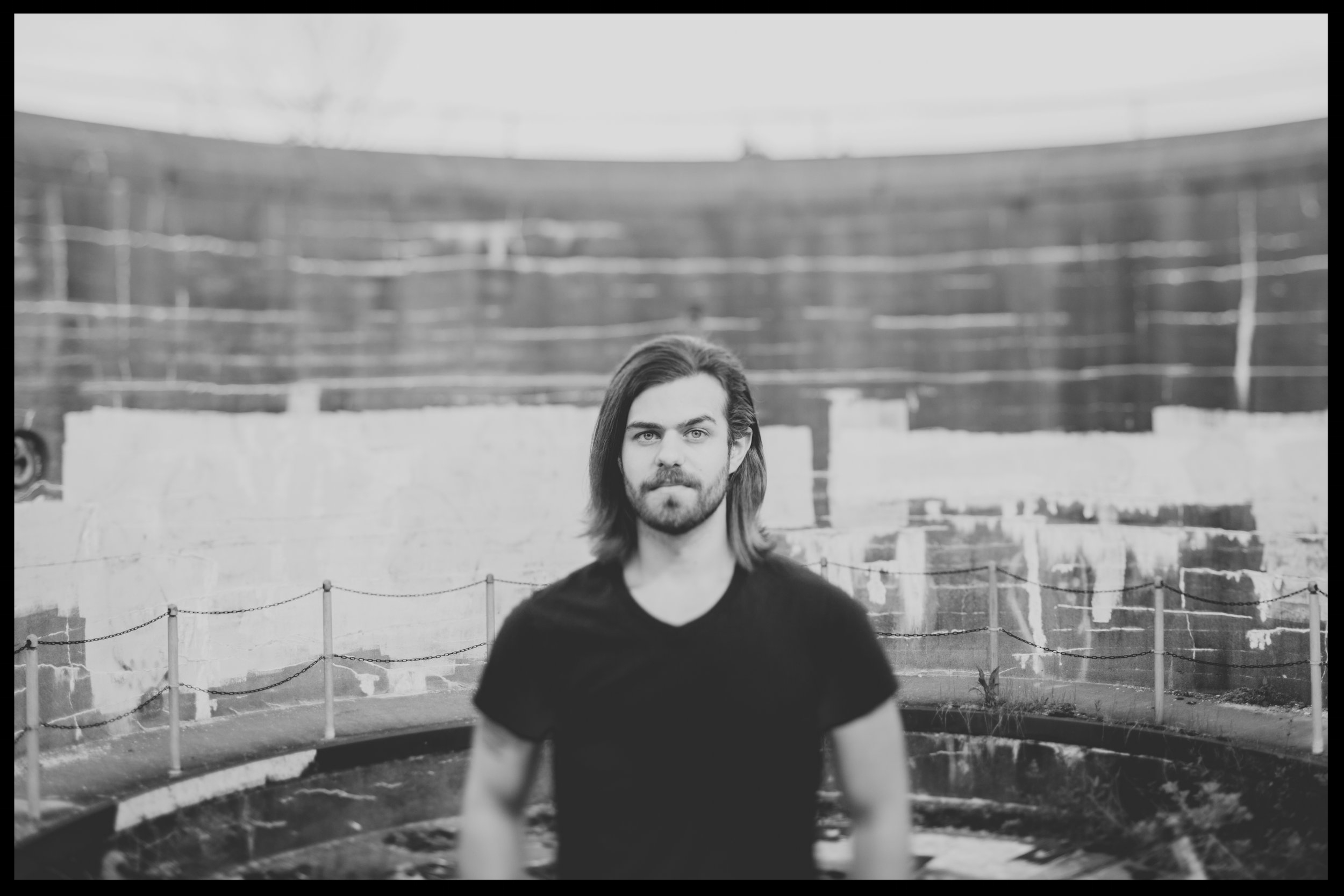 The sixth album by New Hampshire based composer Brad Couture, ‘Lower Tones’ is a blissful and warm album with elegantly emotional pieces of music. Released on 14 July 2017, the ten tracks of this album all sooth the musical soul and instil the listener with emotion.

‘Chasing Echoes Home’, the first track of the album, is a delicate intro to Lower Tone, with ethereal synth swells highlighted with a powerful piano line. Already it is clear that Couture manipulates sound with a purpose, and immediately this piece transports you into a more peaceful version of this moment.

The second track of the album, ‘Thermals’, continues the pace of the previous track, and enters with more beautiful sustained synth notes, which provide a backdrop for some very pretty piano harmonies. This is punctuated with a sparkly and sweet synth line, and Couture makes use of layering, with strings and drums coming and going to give movement to the piece. The following track ‘Driving Through Golden Hour’, is the first time we hear guitar in the album, and it is yet another moving and powerful line. In this piece, we also hear some melancholy accompanying background vocals, and this song oozes emotional energy.
Four tracks in to the album, ‘The Theatre Empties Out’ gently enters with yet another excellent use of ambient synth sounds, and then warm guitar chords lay a foundation for a touching piece. Couture is a master of subtlety, and as instruments transition in and out of this piece, the listener remains entrenched and never feels they are listening to a static piece of music.  ‘All You Leave Behind’ is the fifth track of the album, and this far in it is clear there is a strong theme to Lower Tones. Couture employs similar tools to the previous songs to create a stunningly heartfelt song. A delicate piano line and orchestral swells come to the forefront in this piece.

‘Meris’. This piece features a pulsing backing rhythm that is reminiscent of the rotations of an electric fan, and this consistent beating gives this pieces more of a driving feeling to it than heard in the previous tracks of the album. It is a serene ride.  ‘Phosphene Daze’ is the seventh track from the album, and Couture continues with the delicate emotions we have heard thus far. Couture makes great use of space in this piece, and it is one for lovers of ambient and minimal music. It sounds like Couture is an advocate for the notion that it is the space between the notes that makes music great.

‘Restland’ enters with some airy and spectral vocals, and you should be careful or you might just get goose bumps from this piece. There are some powerful string parts in the piece, and there is no doubt that Couture can coax great emotions out of a variety of instruments.  ‘A Look In The Mirror’ is track number nine of the album. As the album nears its end, the listener is surely in a calmer state of mind by now, and this piece is beautifully calm and serene. Emotionally moving guitar parts are the highlight of this piece, and this piece also features an inspiring climax that carries you on a journey as you listen to the build-up and the ebbs and flows. 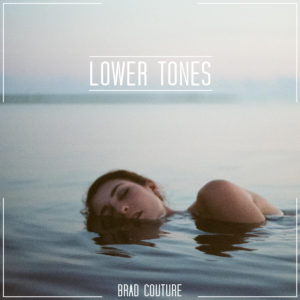 The final track of the album, ‘Pageturn’, is a grand end to the touching journey of the album. Pageturn delivers a feeling of it being time to say goodbye; that this is the end of something that you care about. This stunning piece beckons to the heart, and Couture excellently uses the by-now-familiar techniques heard in the album to create an elegant and dynamic ambient piece.
Lower Tones is a joy to listen to, and the pieces all sound as if they are leaves of the same tree, all with shared musical roots. This album is one that remains within a similar theme in each of the pieces, so it is highly recommended for those who want to be immersed in a beautiful world starting from track number one, and remain there until the end of track ten.