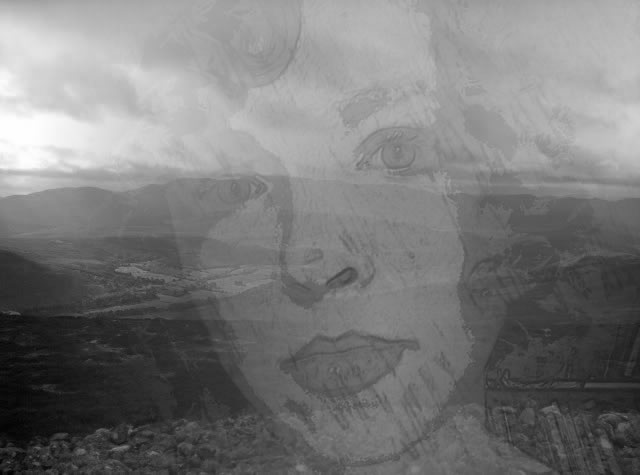 Sophie Kazandjian is a pianist and composer from the highlands of Scotland. Currently London-based, Sophie learned to play the piano by ear from the age of 4 and has been composing ever since. Her music, which could be described as contemporary classical and minimalist, is largely inspired by the highland landscapes in which she grew up and with which she still has a strong connection. Sophie has also provided music for short films and is currently involved in providing music for a computer game.

As well as her own tracks, Sophie has chosen five pieces from some of her favourite artists. “The first piece is by Scottish composer of Orcadian descent, Geraldine Thomsen Mucha, entitled ‘For Erika’. Geraldine was a family friend who passed away recently. She has been a great inspiration to me musically and encouraged me when I was first composing. ‘For Erika’ is played by the American pianist Patricia Goodson and Czech cellist Petr Nouzovský. I’ve also chosen ‘Gathered in Stars’ and ‘Dark In the Day’ from the album Flyphoenixx by Fiora, which I think are exceptionally beautiful. ‘The Haunted Ocean 1’ by Max Richter is another track I love and comes from the soundtrack to ‘Waltz with Bashir’, a film which resonates which me deeply, particularly since my family on my husband’s side are Lebanese Armenians, many of whom became refugees during the war. I still visit Beirut often. Finally, there is a piece by Norwegian composer Alf Hurum, whose folk-influenced work I admire.”

Sophie’s first album, ‘Glass Slopes’ is available to download from Bandcamp. Her second album, ‘The Passenger’ is due for release later this year. 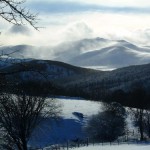