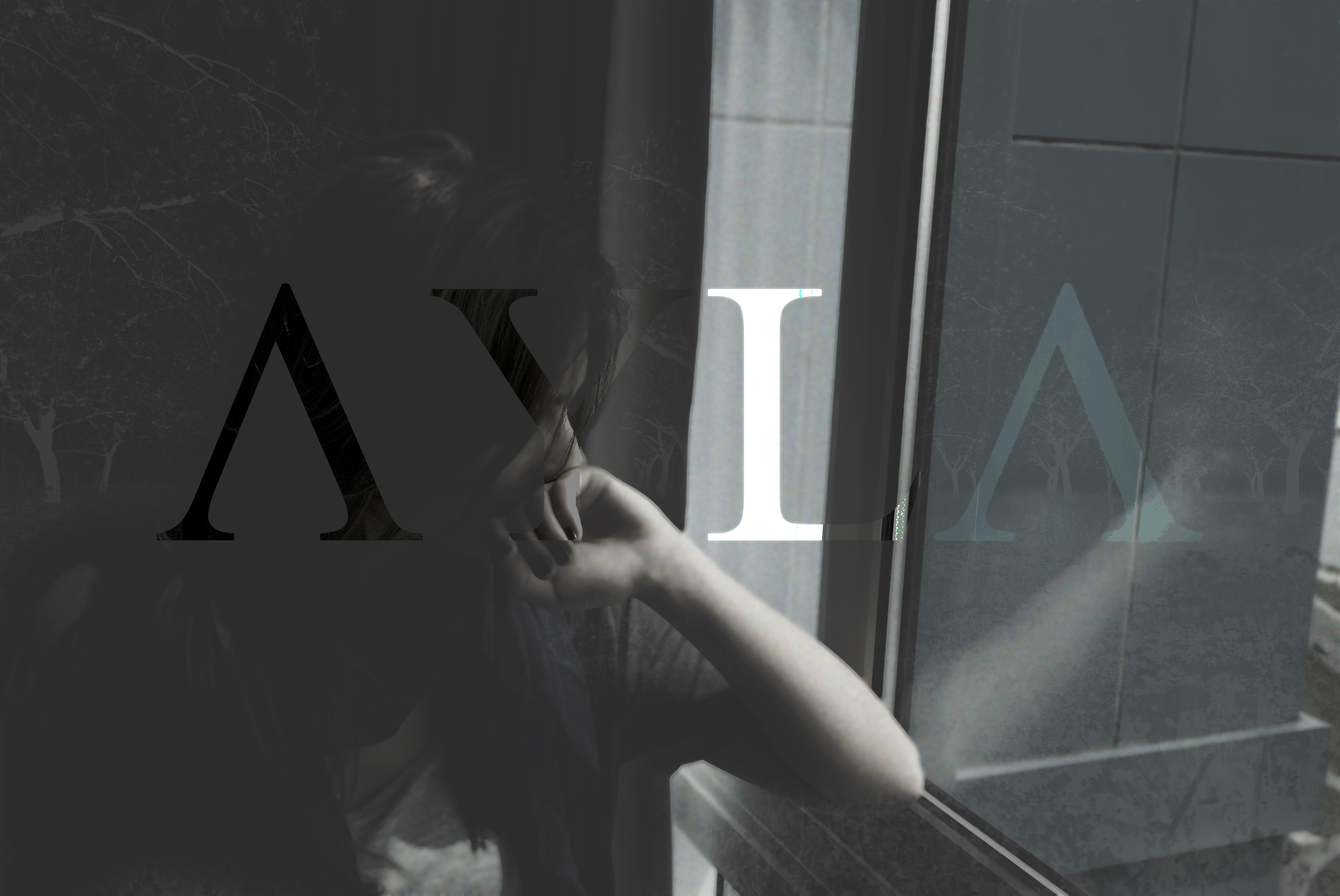 “Whoever said that the decades of good music were behind us, just isn’t listening” exclaims Ayla Magnusson with a caffeine induced smile on his face. ΛYLΛ’s interest in music grew from a background in live sound and PA work in his native Toronto.

This fascination slowly metamorphesized into an interest in psychomusicology and the neurological and physical effects of sound on human beings -“I never intended to make music, but it became clear that organized sound and harmony were the next step in my understanding of sound—how could you really expect to understand something without understanding its application?”.

ΛYLΛ’s appreciation of the music of his culturally distinct surroundings and his technical background is at once represented in the aesthetic of his own music and that of his mix’s. One thing is certain, 2013 will be an active year for ΛYLΛ who is currently working on several collaborations to advance his special bread of Night Music and Ambient music.

Windows Into Music from The Spark That Thought.

Coming soon Clara Van Gogh from Hanover, Germany presents a playlist of her own piano compositions for spacesfm. Streaming Now.
This Post Has 6 Comments

Here at spacesfm we are always looking for great content from writers, composers and artists. If you feel like you have something to offer then get in touch
Get In Touch
Copyright spacesfm. [2018] - All Rights Reserved
Back To Top
×