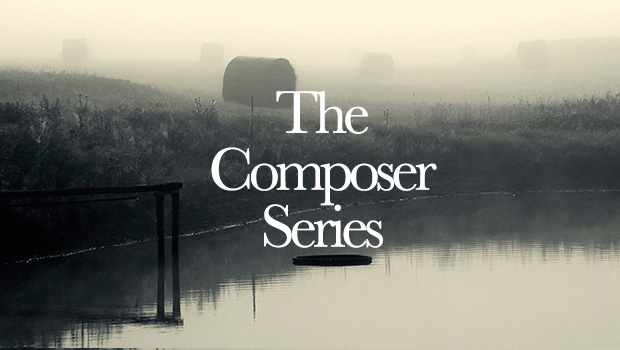 The Composer Series brings you mixed & compiled playlists from Composers around the globe and here we have a special 25 minute starter mix of what’s to come.

He was selected twice to appear on a local classical radio station as the only young talent to be featured for his originally composed songs. As the years went on, the aspiring musician found himself experimenting with a wide range of sounds and styles to attempt his own original sound of emotional musical vision. At the age of 25, Anthony found him self consumed in creating music for film. Recently, he has produced many songs intended for film, four of which can be seen on sites such as youtube.com and Vimeo.com

1.Yann
2.Casper
3.Ritalin
4.Eye Of the Sotrom
5.Stoya
6.Mental Confidence
7.They Will Come For You
8.To The Moon
9.Summers Story

"Today I want to Honour my Soul, may that always be my first choice, my first dream and first Love. I finally understanding why I am here, I am…