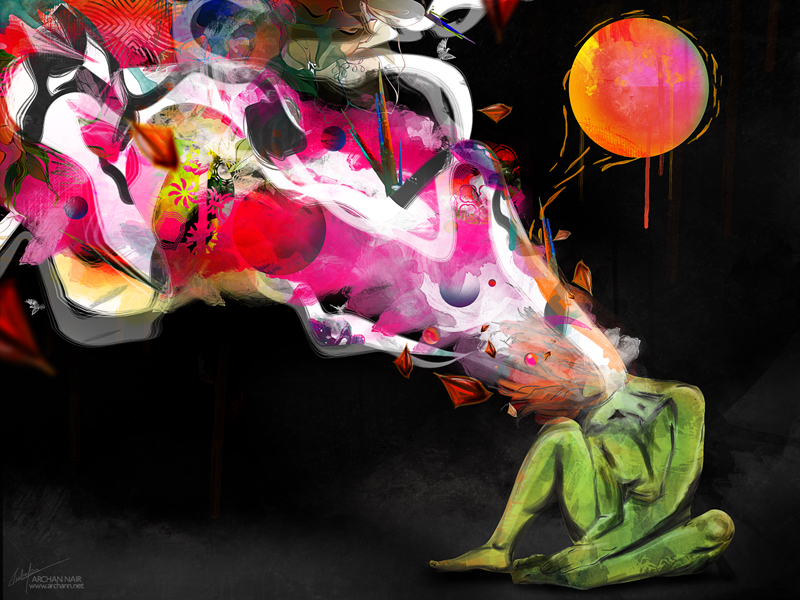 Typically you will hear him lay down slow and driving drumbeats with precise additions of electronic sounds.  The easiest featured part about Arian’s compositions is his minimalist piano pieces. After sharing my music on Soundcloud he quickly got a following.  Later he was chosen as the “Soundclouder Of The Day”.  Now he released his first album.

This show is a special feature of his complete works from the album THe Meaning Of It All, It features some of his Soundcloud friends and artwork by the indian artist Archan Nair.

Streaming and on demand.Download the Album here 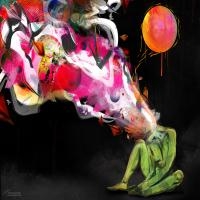 1.Noah’s Ark (Intro)
2.Endless Tries
3.It’s Over (Album Version)
4.A New Day (Album Version)
5.Alone In The Woods
6.Time Flies Pt.4
7.Remember Your Dreams
8.Unreal Reality (feat. Cyra Morgan)
9.The Beauty Of The Moment And The Fear Of Whats Next
10.Believe What You Want (feat. 1undread)
11.The Meaning Of It All (feat. Shifty Sarah)
12.Wide Blue Night Sky
13.Fears And Hopes
14.A Sweet Grudge
15.Loving And Hating (Outro)
16.When I See Her (Bonus Track)

so zero mixed by enh