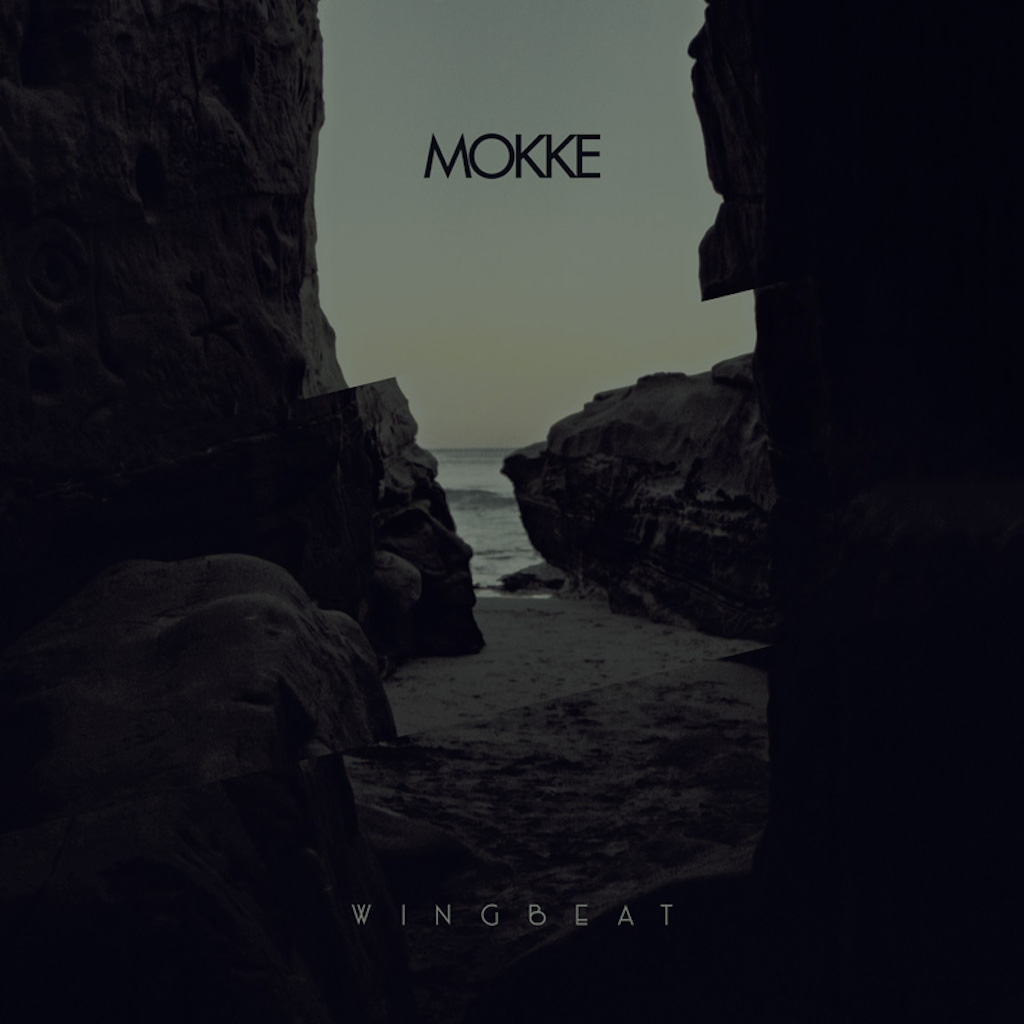 No more hide and seek! 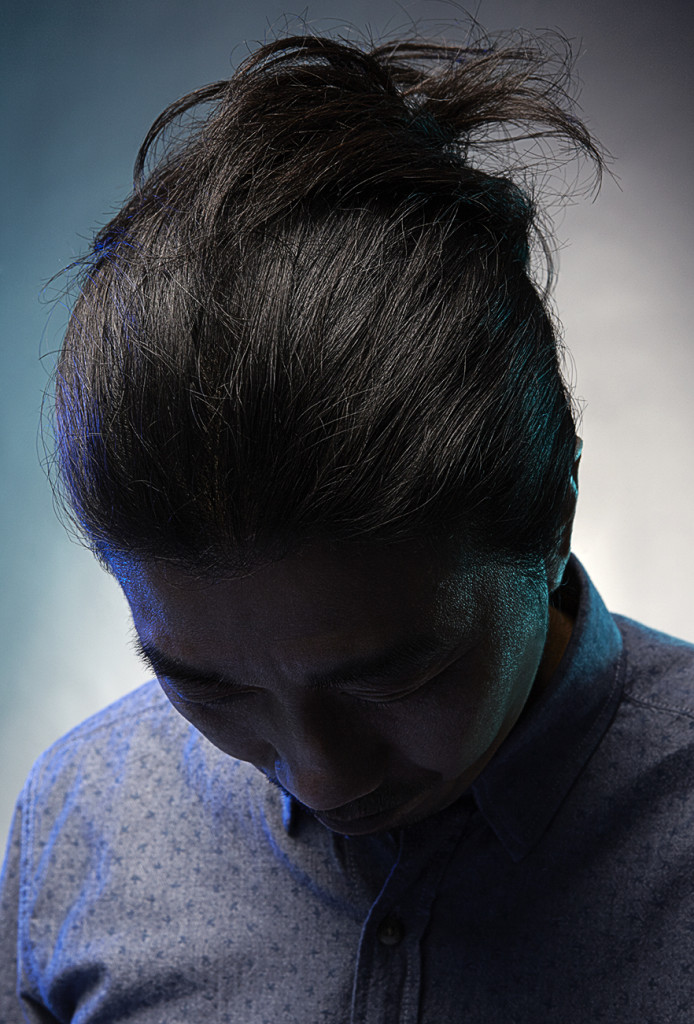 Tomoki Ikeda a.k.a. Mokke is not only a dj but also a producer and a musical allrounder. But most of all he is Japanese – translate that with „very polite“ and „unboastful“. His new hometown Berlin, capitol of electronic music and not always an easy place to live in, left an impression, though. But it took Mokke more than ten years to understand the unofficial ethos of the city: „Modesty is an adornment, but you come further without it“.

„Wingbeat“ ist the name of Mokkeʼs second album. A good opportunity to give up on modesty. And to give up on the hide-and-seek that accompanied his debut as Mokke more than three years ago. When he presented his first album„Happy Chameleon“ in 2009, he didnʼt want anyone to know about all his other musical projects. The music had to speak for itself. Now things are a little different. Tomoki Ikeda speaks with new found self-confidence about his role in the Berlin music scene, especially about his band Nomad Sound System. The Berlin based multi-cultural project blends arabic singing with club beats that the producer and EFX-man Tomoki Ikeda so beautifully creates.

On his new piece of work „Wingbeats“ the japanese musician relies again on his Mokke- moniker and does all the work by himself (with only one little exception: on „Tears In My Mind“, Blank Records label boss Sicker Man can be heard singing). Mokkeʼs music is still influenced by hip hop beats but is not Hip Hop. Itʼs funky but not funk. It has soul but no one would come up with the idea to call it soul music. His rolling beats and reeling melodies, his dense atmospherical tracks and his heavily proccessed singing can be compared to the works of Flying Lotus, Nosaj Thing and DJ Shadow. But Mokke quickly moves on to totally different soundscapes. Maybe his music can best be described like this: „Wingbeat“ is 21st-century-music, created by a producer who has seen and heard it all and who is able to convert these impressions to wicked electronic sounds.

There comes a time in many musicians’ careers when they decide to step out of the shadows of working as a side-man and announce themselves, and for Nathan Shubert, that time came last March on Piano Day 2016. That was the day the Vancouver pianist released Saga Norén, Länskrim, Malmö, and it immediately caught the attention of Nils Frahm, who added it to his Piano Day playlist and made sure his fans were aware of this new talent on the scene.

Ronnie Minder is a Swiss born, Australian based composer who started his music career over a decade ago. He signed his first record contract in 2001 for the single "Tha-P-Anthem"…

Leah Kardos & Ben Dawson - Three Preludes A fascinating presentation, Three Preludes contrasts the natural with the artificial, juxtaposing a trio of hand played piano pieces with derivative electronic-based abstract interpretations, commenting on music’s changing states by showing it’s progression and origins. The final recordings of Leah Kardos’s three original compositions are informed by recordings of the process that preceded them, from the first sight read with all it’s mistakes to ambient noise from the rehearsals. By considering this the listener becomes acutely aware of not only the process that is behind a recording but also the human element of the pieces; one can imagine Ben Dawson sitting down at the piano to play, warming up his hands and adjusting his seat before putting his fingers to the keys and beginning to navigate the bars in front of him, his understanding of what he is performing growing with each note played. The longest of the three piano pieces, Draw, plays on moments of intense sadness and passages of uplifting hopefulness echoing the idea of process that underpins the Ep. It begins somewhere in between the two extremes with a strong nostalgia that casts a rose tinted lens over ones memories, summoning happy moments from the past. Then rather suddenly the melody lifts, rising and cascading with all the flurry of activity and aspiration, no longer looking back but carving a path into what is to come. Before long it settles once again but now the joyful sense of retrospect has been lost and the listener is left in the cold, unforgiving preset. The music starts to drag and falter like aspirations that have been crushed.
This Post Has 0 Comments

Here at spacesfm we are always looking for great content from writers, composers and artists. If you feel like you have something to offer then get in touch
Get In Touch
Copyright spacesfm. [2018] - All Rights Reserved
Back To Top
×